In memoriam Helmut Gram: message from our president

Last Friday I received the sad news that our colleague Helmut Gram, the Custodian of the Austria Customs Museum, has passed away.

Due to his illness, we already missed him at the IACM’s last year’s conference in Lugano.

Helmut Gram became the official delegate for the Austria Customs Museum in the IACM in 2012, when he attended our yearly conference in Rotterdam.

We will remember Helmut as a joyful and enthousiastic IACM-member. We will remain particularly grateful to him for the organization of the IACM Conference in Vienna in 2016. 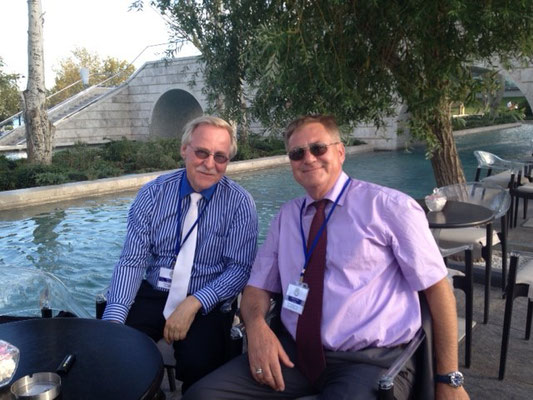 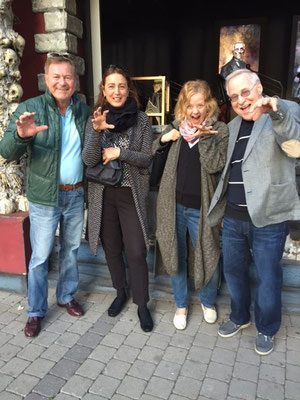 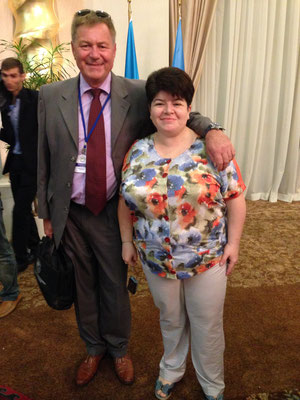 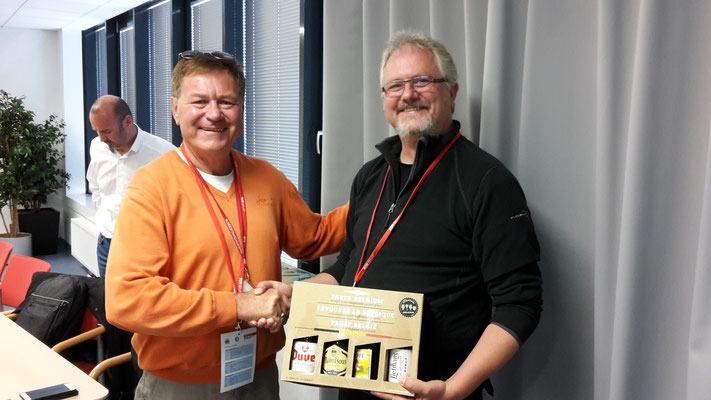 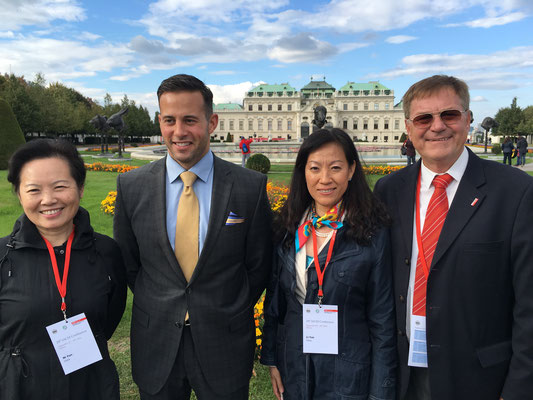